The summer school Paths of Modernity: In Search for Alternatives has been successfully held in Grožnjan from 15th to 20th July 2016. The school was organized in the framework of the project The political in the time of current crisis: the heritage of modernity and contemporary challenges to the project of European unity funded by the European Social Fund. All together 20 participants from different university levels (doctoral, master, bachelor) as well as young researchers coming from Germany, Italy, France, Switzerland and Croatia participated in working sessions. Introductory lectures were given by eminent scholars: prof. Luc Foisneau (Hobbes), prof. Dragutin Lalović (Rousseau), prof. Thomas Petersen (Hegel), prof. Malte Faber (Marx). Encouraged by great interest for the continuation of the summer school in modern political theory, school organisers will in the following months try to secure its permanent place on the intellectual map of Europe. 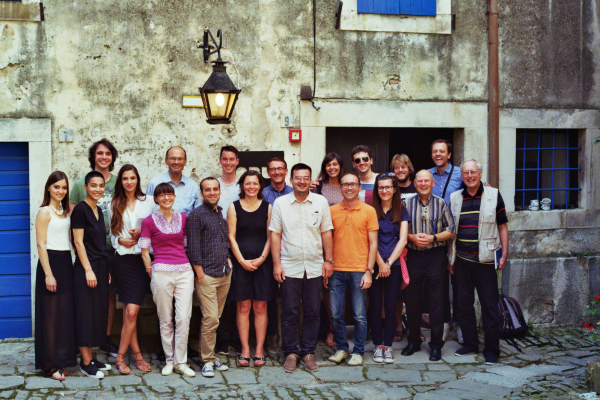 News list
The political in the time of actual crisis 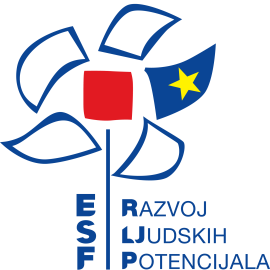 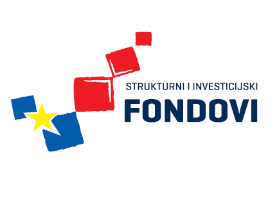