„Navigating the Storm: Challenges of Small States in Europe“

The EU, and the international system at large, has entered a new era of unpredictability. States face challenges that tend to outstrip effective collective responses, let alone the response capacity of all but the most powerful governments. These challenges have placed immense strains on the framework of inter-state cooperation and the institutions that regulate those frameworks, be it in the worlds of economics, trade or defence. There is a new volatility in the public policy arena where larger powers increasingly choose to act outside the institutional frameworks which the smaller powers rely on as a guarantor of their stability and prosperity.

The EU is uniquely illustrative of how an organised political and administrative framework can empower small states, as opposed to foras of inter-governmental bargaining where the bigger powers can more easily impose their will. Of its 28 member states, 16 have populations of less than 10 million and 9 of these countries have populations below 5 million. The EU is thus an institution of critical importance when examining the manoeuvrability of small states in international diplomacy and the empowering potential of frameworks based on the rule of law.

Small member states are having to deal with an increasingly unstable international scene. Public sentiment has become increasingly negative towards European integration and cooperation. The general public has started to question EU membership and much of the emerging discourse goes even further and focuses on solutions rejecting the very premise of the EU – culminating in the UK’s Brexit referendum of 2016.

Following the financial crisis of 2008, which hit the economies of small states especially hard, other challenges emerged that have forced the EU to find ways of responding to a changing reality. Russia’s annexation of Crimea and its subsequent involvement in Eastern Ukraine has displayed the frailty of international law and has forced neighbouring states - especially neighbouring small states - to rethink their security policies and recalculate their diplomacy. The migration crisis in Europe has sparked an increasingly hostile public debate in many European states on border controls and the free movement of people – a principle small states view as important for their prosperity. Furthermore, the terrorist attacks in Europe have forced countries to rethink their wider sense of security. Accordingly, the free movement of people and Schengen have become more politically contested and emotionally charged issues.

In addressing these complex challenges, the public administrations of small member states are beset with unprecedented tasks and responsibilities. These have placed their already limited capacities under huge strain, while also adding more credibility to populist rhetoric and dissent towards 'Europe'. In addition, the myriad uncertainties of Brexit and the radical policy shifts emerging from the new US administration, stand every chance of altering the institutional structure that has served as the cornerstone of Western stability as well as the security of small states throughout the international system for decades. 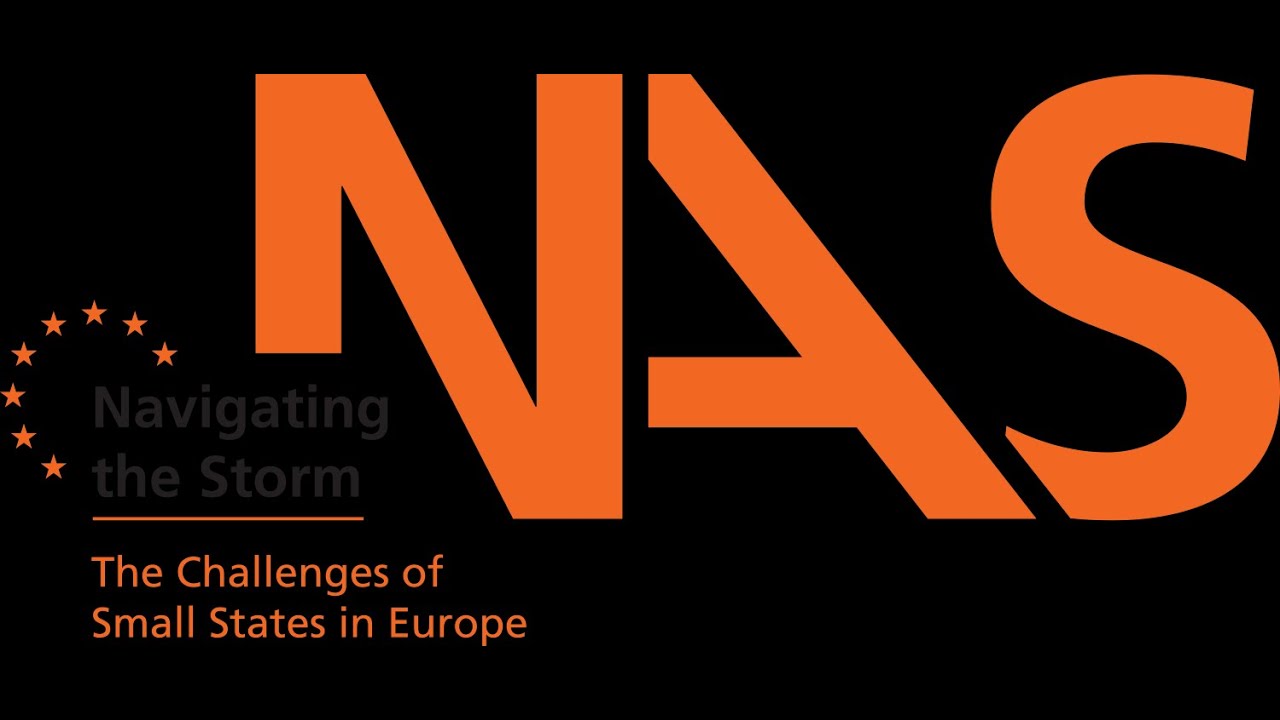 The research will focus on four interlinked research clusters that together engender a new research paradigm within small state studies to address the contemporary challenges of small states in Europe (ref. section D.2.)

The objectives of the network are linked to the following activities and outputs:

Key staff member from the Faculty of Political Science

All information about the project are available on the following link and on the project Facebook page.

Navigating the Storm: The Challenges of Small States in Europe (NAS) is an Erasmus+ co-funded Jean Monnet Network. The central objectives of this project are:. to examine the ‘coping strategies’ of small states in the current political turmoil, in terms of policy, resources and focus.